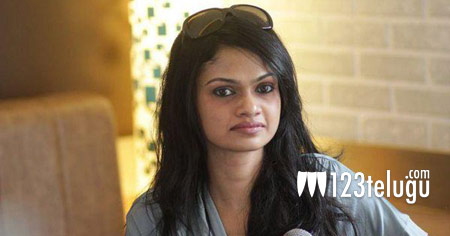 A couple of months ago, a string of scandalous tweets from RJ turned playback singer and actress Suchitra Karthik’s Twitter handle wreaked havoc on social media. Some shocking revelations involving several Kollywood celebs made news for a long time.

Reacting about the entire episode for the first time, Suchitra, who is currently in the US, said that she feels a deep sense of shame and responsibility about the tweets that damaged the reputation of a handful of Tamil stars through​ her Twitter account.

Suchitra also clarified that her Twitter account was hacked and that she had immediately alerted the staff at Twitter and the cyber crime police. Suchitra has been taking a much needed break from all the controversy and she says that she will soon make a comeback to her singing career.