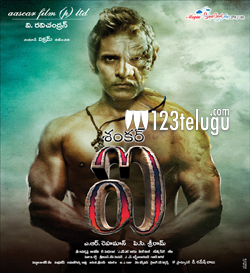 Shankar’s magnum opus, ‘I’ opened to some good collections all over. Released simultaneously in three languages, this film also managed to collect 100 crores world wide. Even though the film opened to mixed reviews in Telugu, the Tamil version is rock steady.

Running into its third week, collections of the Tamil version are pretty good, and the film is doing good business all over Tamil Nadu. Shankar’s stunning visuals, Vikram’s performance and music have played a huge role for its success. Keep the upcoming long weekend in mind, collections are bound to increase all over.