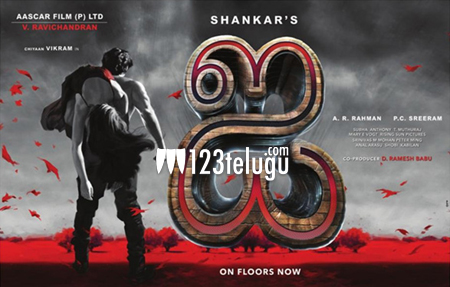 Post production work of Vikram and Shankar’s I are going on in full flow, as fans and distributors wait eagerly for the announcement of a release date for the film.

The movie unit is hopeful of putting the film out in the month of November but no confirmation has come so far. The film is a visual effects marvel, say film unit members.

Shankar is going with an all out love story this time and Aascar Ravichandran is the producer. Rahman has composed the music for the film.