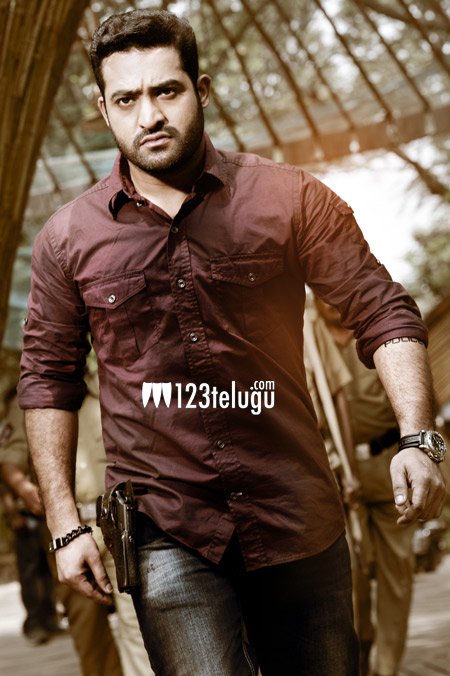 NTR’s Temper has hit the bulls eye and is going super strong at the box office. Probably for the first time in his career, NTR has done a role with grey shades.

Speaking about this in an recent interview, NTR said “I was very apprehensive to do the negative role initially. Even during the shoot, I had a lot of doubt about my character. Total credit should go to Puri for making me believe in the role and the outcome is for all to see”.

Written by Vakkantam Vamsi, Temper is produced by Bandla Ganesh and is moving ahead with superb collections at the box office. Kajal is the female lead and Anup Rubens scores music.