Ilayaraja approaches police to prevent misuse of his music
Published on May 25, 2015 10:10 am IST 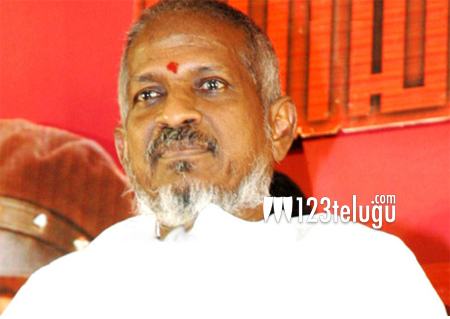 Legendary music composer Ilayaraja has sought police intervention against illegal exploitation of his music by record labels, FM radio stations and online pirates. Earlier this year, Ilayaraja moved the Madras High Court against the FM stations and music companies and even got an injunction passed.

However, Raja’s music continues to be exploited through various platforms, leading him to approach the DGP, Chennai police commissioner and the SP of all districts in Tamil Nadu to take stringent action on the exploiters.

Ilayaraja further barred anyone from using his name, photographs and compositions without his written consent. Recently, the Maestro even sent a letter to a popular FM station to stop airing a program that exclusively plays his songs.