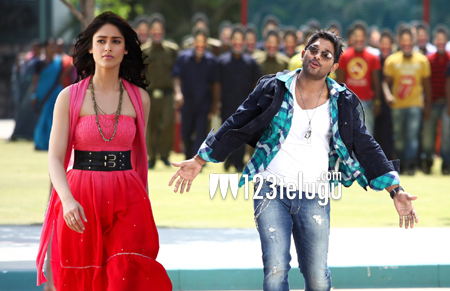 Goa beauty Ileana, is all set to offer some spice to the Telugu audience. If the latest buzz is to be believed, she will be seen in a special song in the upcoming Allu Arjun film in the direction of Trivikram.

We have already seen a bunch of female stars sizzle with item songs recently. An official conformation about this is yet to be received. Samanta, Nithya Menen and Sneha play the female leads in this film which is nearing completion.