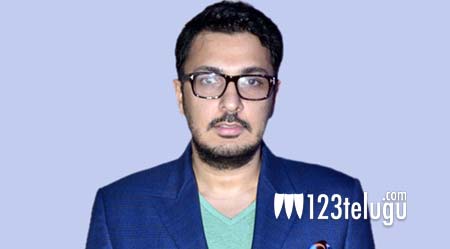 Recently, Allu Aravind, the producer of Magadheera, moved a local court in Hyderabad seeking an injunction against the release of Bollywood reincarnation drama, Raabta. Allu Aravind alleged that Raabta’s story may have been lifted from Magadheera.

Reacting about the case, Raabta’s director Dinesh Vijan said his film bears no similarity with Rajamouli’s film. “I am a huge fan of SS Rajamouli and his films like ‘Baahubali’ and I would never copy him,” Dinesh said further.

He further said that there is a similarity in the genre and that he would even like to show Raabta to Allu Aravind as he is confident that not even one scene is copied from Magadheera.

Raabta features Sushant Singh Rajput and Kriti Sanon. The film is slated to release on June 9.