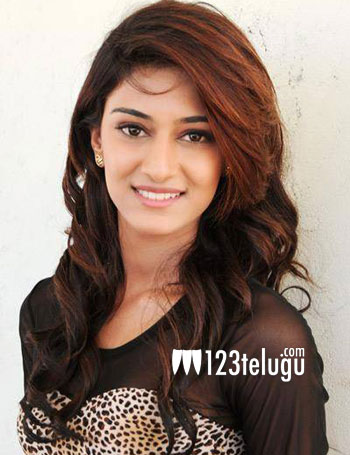 Ever since Balakrishna’s new film in Boyapati Srinu’s direction was launched, there have been several rumours about who’s going to be the lead actress in the film. Recently, a section of media reported that former Miss Maharashtra, Erica Fernandes is likely to be paired up with Balakrishna; however, the actress has vehemently denied these rumours. “Well I would like to make a clarification here about the rumors of me doing a movie opposite balakrishna. This is a wrong rumor,” she posted on Twitter. Erica will soon be making her debut in a film titled Dega, which has been under production for quite sometime. Sujeev, Pragya Jaiswal and Erica are playing the lead roles in this film and apart from this film, Erica has also signed couple of other Tamil films.