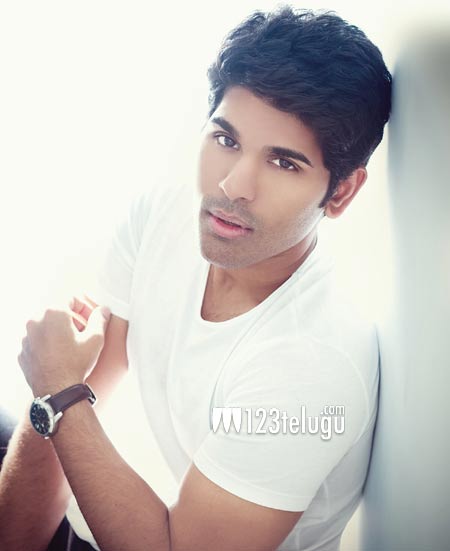 A couple of days ago, we reported that Allu Sirish’s next film will be in the direction of a debutant named MVN Redde. This as yet-untitled film was launched yesterday with Boyapati Sreenu sounding the clap.

Speaking on this occasion, the film’s director said that the film is an entertaining love story and that it is based on real life incidents which took place almost 700 years ago. Apparently, these incidents will appear in the film’s flashback.

Shailendra Babu is producing this film. The film’s regular shooting will commence from June.