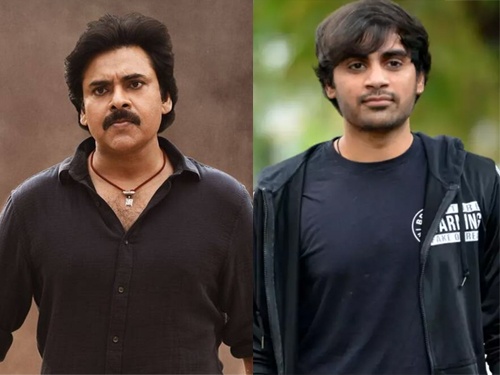 Pawan Kalyan is high with the success of his latest film Bheemla Nayak. The film is a remake of the Malayalam hit Ayyappanum Koshiyum.

On the other hand, we were the first ones to report that Saaho director, Sujeeth will be directing one film with Pawan Kalyan.

Now, this project is almost set and none other than RRR fame DVV Danayya will produce this film. The word is also that this film will also be a remake of a Tamil film.

Pawan has started the shoot of Hari Hara Veera Mallu and we need to see what kind of film will Sujeeth make with Pawan.