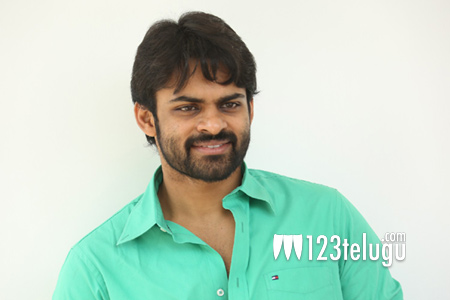 Now, if the ongoing speculation ends up being true, Sai will next be teaming up with star director VV Vinayak, who is fresh from the blockbuster success of Chiranjeevi’s Khaidi No.150.

Apparently, all the discussions regarding the Sai-VV Vinayak movie have been completed and the project may be announced soon. Let’s wait for an official announcement from either party.