Interesting title in consideration for Charan’s next
Published on Apr 16, 2018 9:18 pm IST 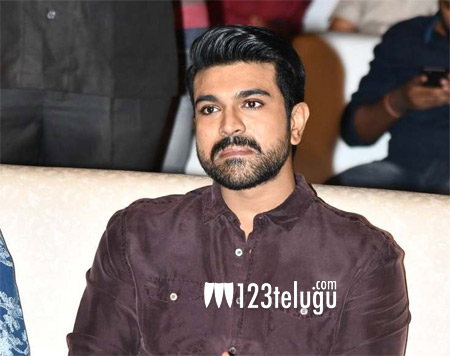 Ram Charan is in a super happy space as his last film, Rangasthalam has become the biggest blockbuster in the recent years. He is also doing a film with Boyapati and will very soon start shooting for it.

Meanwhile, the latest gossip that has been going around is that the makers are considering ‘Rajavamsasthudu’ as the title of this film. Though this is mere speculation, it has caught on quite well all over the film circles.

Kiara Advani is cast as the female lead in this film which will be an out and out action entertainer. Watch out this space for more updates on this film.