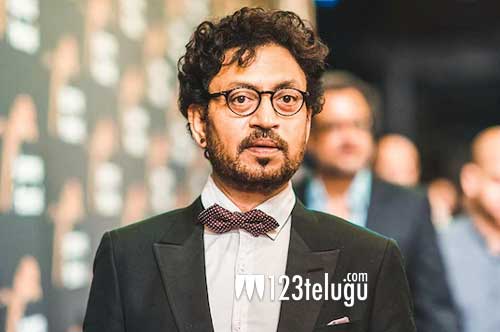 Legendary actor Irrfan Khan’s elder son Babil, who studied filmmaking abroad, will be making his acting debut in Bollywood with the Netflix film, Qala. He is paired opposite Bulbul girl Tripti Dimri in his maiden film.

And yesterday, Babil Khan signed a big project to be helmed by acclaimed Bollywood filmmaker Shoojit Sircar. An announcement regarding the project was made yesterday. It’s worth mentioning that Shoojit Sircar had earlier directed Irrfan Khan in the 2015 comedy drama, Piku, that also featured Amitabh Bachchan and Deepika Padukone.