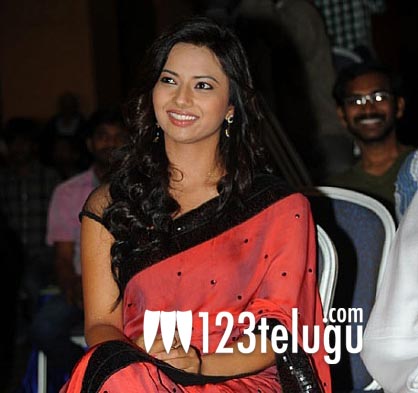 Isha Chawla is all set to make her debut in Kannada. She has been signed to play one of the lead roles in a film titled Viraat opposite Darshan. Currently, she’s shooting for Balakrishna’s Srimannarayana. After making her debut in Prema Kavali last year, she began 2012 on an extremely positive note. Her recent film Poola Rangadu, where she was paired up with Sunil, has turned out to be a big hit. The Delhi based actress is going places within a short time and apart from these two films, she’ll soon be seen in the Telugu version of Tanu Weds Manu. Great going Isha.