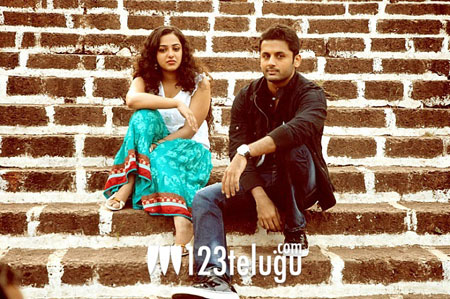 Nithin, Nithya Menen starrer Ishq is currently being shot in Manali, where a song is being picturized on Nithin. Recently, the film’s shooting was held in Kerala. Directed by B Vikram Kumar, the film is touted to be a romantic entertainer. Multidimension Entertainments is producing the film. The latest buzz is that the film’s audio might be launched on February 2. Anup Rubens has composed the music and the song teasers have already become quite popular. PC Sreeram is the cinematographer. Ishq is expected to hit the screens in the third week of February.