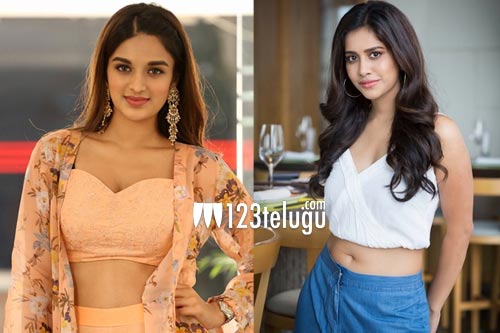 Bengaluru actresses Nidhhi Agerwal and Nabha Natesh played a crucial role in the blockbuster success of iSmart Shankar a couple of months ago. Since then, both Nidhhi and Nabha have been the go-to girls for some exciting projects in Tollywood.

Now, in an interesting development, both Nidhhi and Nabha are rumored to have been signed on for young Mega hero Varun Tej’s soon-to-commence boxing drama. Apparently, the film will feature two heroines, and the makers have roped in Nidhhi and Nabha after Bollywood actress Kiara Advani expressed her unavailability due to a dates clash.

We will have to wait for an official confirmation from the makers. Debutant Kiran Korrapati will direct the movie and Allu Venkatesh will be bankrolling it. Stay tuned for more updates.