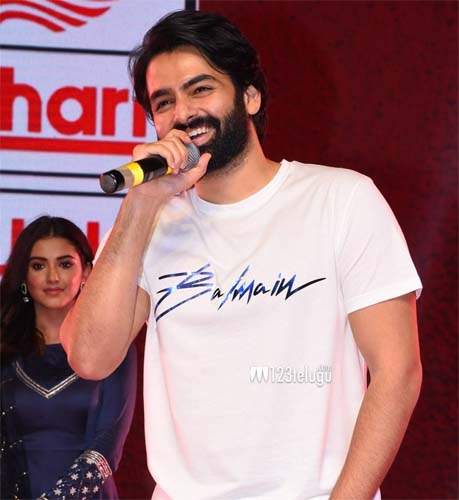 Hero Ram and the team of his Sankranthi release, RED, celebrated the film’s success last night. Speaking at the event, Ram thanked his fans for making RED a big success and went on to make an interesting statement about his fans and it’s winning everyone’s hearts.

“Exactly 15 years ago, I began my career with Devadas which released during Sankranthi. Throughout my journey over the years, many people had asked me who my real competition was. I finally understood that you (fans) are my real competition. I will compete with you to decide whether the unconditional love you keep showering on me is more or the love I have for you all is the greatest,” Ram said.