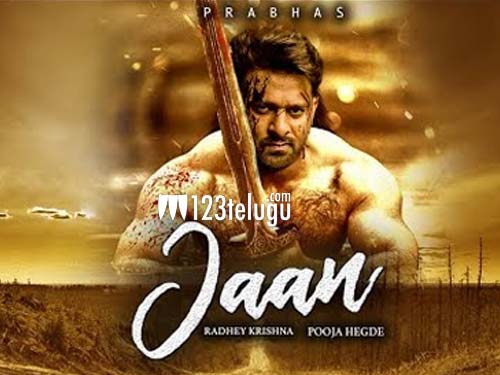 Sometime back, we had revealed that the shooting of Prabhas’s Jaan will kick start in the first week of January in a specially erected set in Ramoji Film City.

The latest we hear is that the shoot has been postponed as of now and will kick start in the third week of January. Some say that the script changes are still being made and some say that the setwork is not yet ready.

Jaan is directed by Radha Krishna and has Pooja Hegde as the female lead. The film is a period drama and is being produced by UV Creations on a huge scale.