Jathi Ratnalu trailer to be launched by Prabhas
Published on Mar 2, 2021 1:00 pm IST 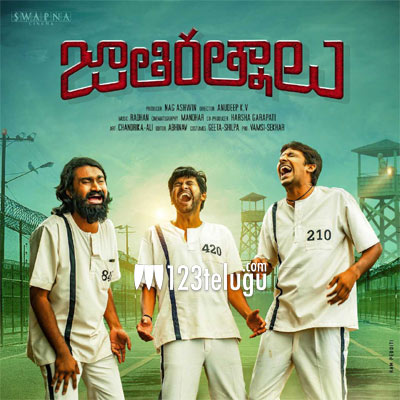 Jathi Ratnalu is a film that has been awaited for a long time. The film is produced by director Nag Ashwin and this makes things even special. The teaser of the film won a lot of appreciation and now it is time for the trailer.

Directed by KV Anudeep, this film has debutant Faria Abdullah as the leading lady in the movie. Radhan has composed the music. The film is up for a release on the 11th of March all over the Telugu states.