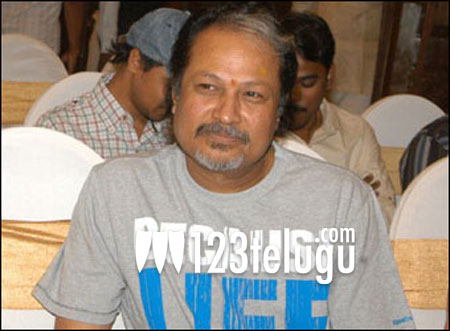 Jayanth C Paranji, after a long gap, is in news once again. Jayanth has worked with nearly all big heroes in Telugu including Chiranjeevi, Balakrishna, Venkatesh, Nagarjuna, Pawan Kalyan, Mahesh Babu and Prabhas and his filmography includes superhits like Preminchukundam Raa, Bavagaru Bagunnara, Lakshmi Narasimha among other films. His last film in Telugu was Teen Maar which had Pawan Kalyan and Trisha in lead roles whereas Kriti Kharbanda has played the second lead. Following the similar sentiment of working with top actors, the latest news is that Jayanth C Paranji is going to make his debut in Kannada as a director and he has roped in Puneeth Rajkumar, one of the biggest heroes in Kannada cinema, to play the lead role. The film is said to be a feel good entertainer and it’ll go on floors soon.