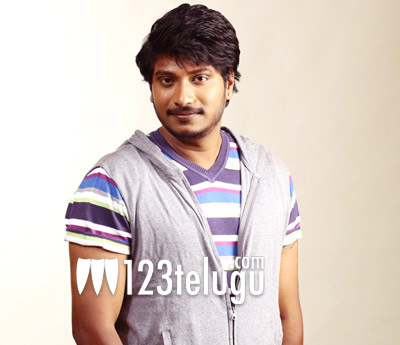 Jr. SVR, grandson of the legendary S.V.Ranga Rao, will be hitting the screens on July 20th with the film ‘Mr. 7’. This is his debut movie and
Neelam Upadhyay is the heroine in this flick. S.R. Charan Reddy has directed this film and Music has been scored by Munna Kasi.

The film has been produced on S.V.R Cine Corp banner, was started by the family of S.V.Ranga Rao. The film has completed its censor formalities and it has been awarded a U/A Certificate. Key roles are being portrayed by M.S.Narayana and Srinivasa Reddy in this movie.