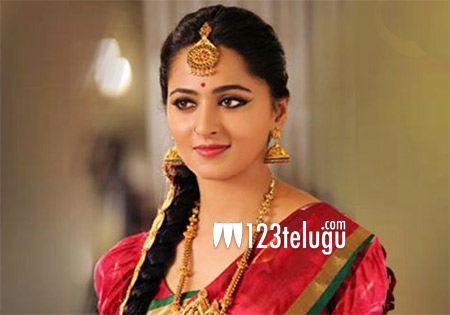 It is a known fact that Anushka is playing a cameo in Sye Raa and has already shot for her portion long back.

There was also a rumor that she will be playing Jhansi Lakshmi Bai in the film but there was no confirmation about this news.

Now, the industry grapevine is that Anushka will indeed be seen as Lakhsmi Bai and her cameo will come at a key time in the film.

The sources close to the unit say that Anushka’s screen presence, costumes and scenes with Chiranjeevi are going to be a visual treat and one of the highlights of the film.

Anushka’s look has been kept under wraps and will be released at a special time during the release of the film.