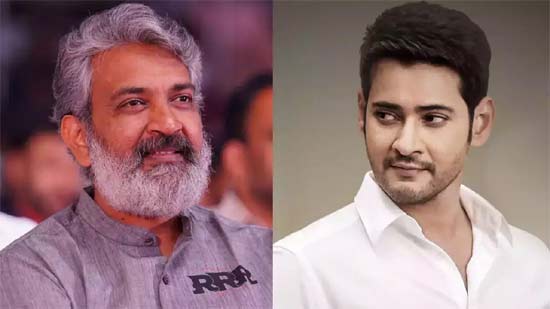 After giving interviews and attending RRR shows in the USA, India’s pride SS Rajamouli is back to Hyderabad recently. Now, the master storyteller is busy thinking about his next flick.

It is a known fact, Rajamouli’s next is with the Superstar Mahesh Babu. Billed to be a globe-trotting adventure flick, the movie’s script works are currently underway. If the latest grapevine is true to be believed, the movie is likely to go on floors in May or June 2023.

SSR wants to make this film on the lines of Indiana Jones, which suits well for the star actor. It is also known that KL Narayan of Durga Arts will produce this high-budget movie. The remaining cast and crew details will be announced in the near future.