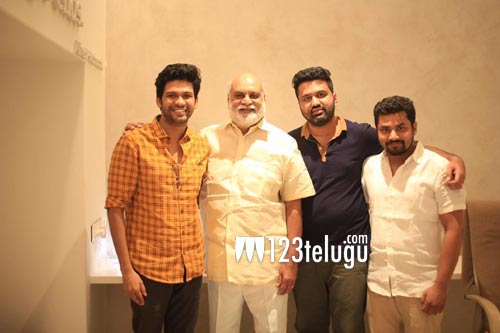 Now, Agent Sai Srinivasa Athreya’s team has got a pat on the back from veteran director K Raghavendra Rao. After watching the movie, KRR met hero Naveen Polishetty, director Swaroop RSJ and producer Rahul Yadav Nakka and congratulated them on the film’s success and for making a new-age thriller.