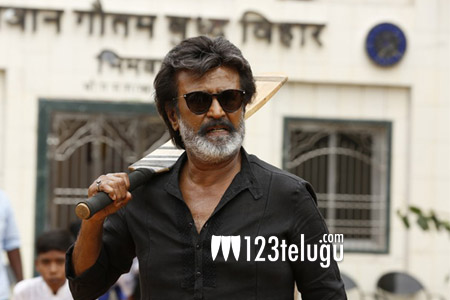 From the past few weeks there have been several reports regarding the release of Rajnikanth’s Kaala. Some said that the film will release on the 27th of this month but nothing has been confirmed as of now.

The latest we hear is that the film has been pushed to June now. Though an official confirmation is yet to be made regarding this news, these reports have gone viral all over.

Meanwhile Rajnikanth’s yet another film 2.0 is yet to wrap of it’s post production formalities and this has upset the fans of the superstar in a big way.