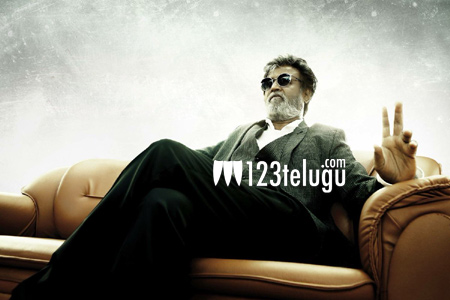 Superstar Rajinikanth’s Kabali took an enormous opening today across the world. The massive publicity blitzkrieg and Superstar’s charisma did the trick for the opening.

But the film’s reception has been less than positive. A huge complaint being heard across all sections of the audience is the slow pace of narration. This has been observed by the makers and it is now being said that the movie will be trimmed from Monday onwards.

Apparently, the makers are contemplating a cut of almost 10-15 minutes. This news has not been confirmed officially.