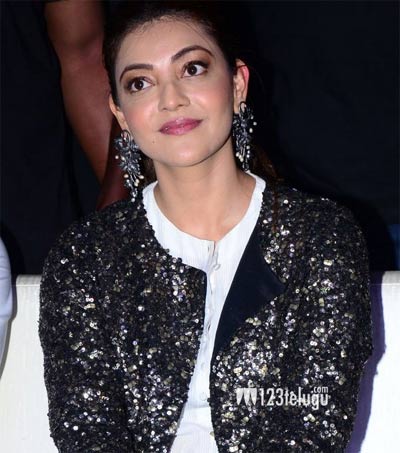 Indian 2 is going to be Kajal’s first film with both Shankar and Kamal Haasan. While Kamal’s get up will be a continuation of his look as an old man in Indian (Bharateeyudu), it remains to be seen what role and look would Kajal sport in this highly anticipated film.

On the other hand, Kajal is awaiting the release of Kavacham in which she is paired opposite Bellamkonda Sai Sreenivas. The film will release on December 7.