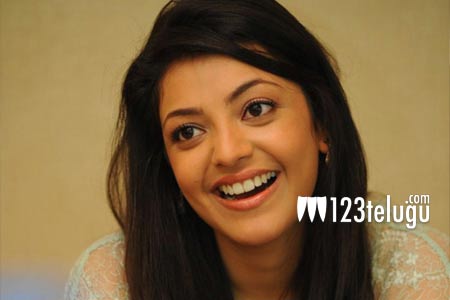 Actress Kajal Aggarwal is currently busy with four projects in Telugu and Tamil. The actress has just grabbed a cool offer to sizzle alongside NTR in a special song in Janatha Garage. Apart from these projects, Kajal was also supposed to act in Tamil star Vikram’s Garuda.

However, the latest reports from Tamil media circles reveal that Kajal has walked out of Garuda as she has signed Thala Ajith’s ongoing film. With Garuda taking more time to go on floors, Kajal reportedly expressed her helplessness regarding her dates to the makers of Garuda.

Meanwhile, Kajal will soon be flying to Bulgaria to commence shooting for Ajith’s film.