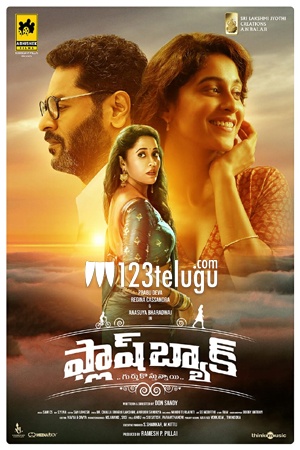 Flashback is being directed by Don Sandy and produced by P. Ramesh Pillai under Abhishek Films banner. Kollywood music director Sam CS has composed the soundtrack. AN Balaji of Sri Lakshmi Jyothi Creations banner will be releasing the Telugu version.