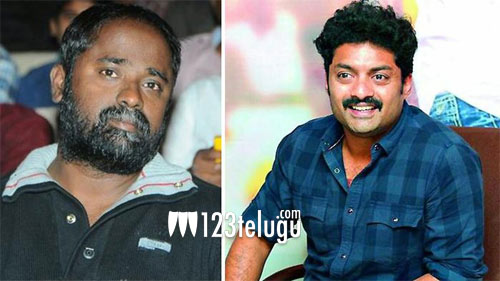 After a series of debacles for the last few years, hero Kalyan Ram had scored the much-needed hit with the acclaimed thriller, 118, earlier this summer. The film was directed by ace cinematographer turned director KV Guhan.

Now, if the ongoing reports are anything to be believed, Kalyan Ram will once again be teaming up with Guhan for a new project. While there has been no official announcement, the buzz has it that the film could be a sequel to 118. If things fall into place as expected, the project may go on floors sometime early next year. We will have to wait for the official announcement.