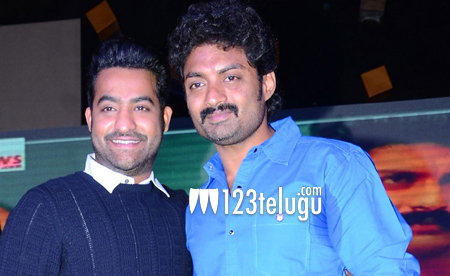 After a long wait, Nandamuri Kalyanram scored a blockbuster with his last release, ‘Pataas’. The actor produced the film under his NTR Arts banner and minted huge profits. With this new found enthusiasm, Kalyanram is now planning a string of films featuring stars form the Nandamuri family.

According to the latest buzz, Kalyanram may produce his brother NTR’s film under Vakkantham Vamsi’s direction. We had already reported that NTR has given his nod to the script narrated by Vamsi and the writer is now busy developing it. The film may go on floors as soon as NTR completes his film with Sukumar.

Meanwhile, Kalyanram is reportedly in talks with his uncle Nandamuri Balakrishna to remake the Tamil hit ‘Jilla’.