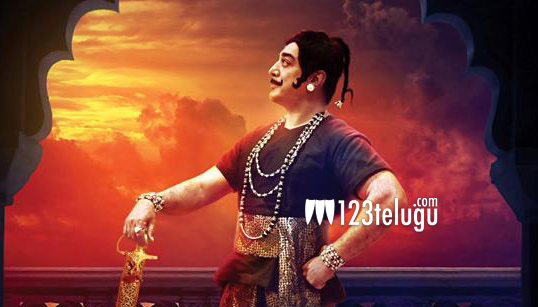 Legendary actor Kamal Hassan is always known for his big budget movies. He is already making the sequel to Vishwaroopam and is busy giving finishing touches to it. According to the latest update, Kamal’s latest flick Uttama Villain is gearing up for a 2015 release.

This film will have Kamal Haasan in dual roles and has completed its shoot. Post production works are going on in full swing and Kamal will start promoting this film after he wraps up Vishwaroopam 2. Meanwhile, he is also getting ready with his other film Papanasam which is a remake of the super hit film Drushyam.