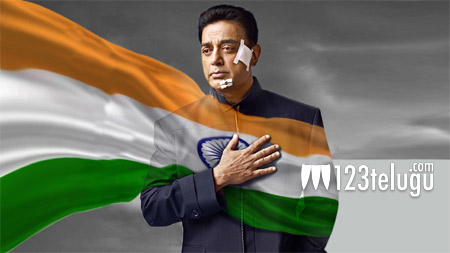 Stalwart actor-filmmaker Kamal Haasan’s Vishwaroopam 2, the much-awaited espionage thriller on global terrorism, is slated to hit the screens on August 10. Although Kamal has been busy with his political commitments for the last few months, he is all set to begin promotions for this much-awaited movie.

As per the latest updates, Kamal will soon be kick-starting promotions for Vishwaroopam 2 on Bollywood superstar Salman Khan’s hit TV show, Dus Ka Dum 3. Kamal and Salman will shoot for the special episode on Monday, and the episode will be aired soon. Incidentally, Salman Khan had supported Kamal when Vishwaroopam was mired in controversies in 2013.