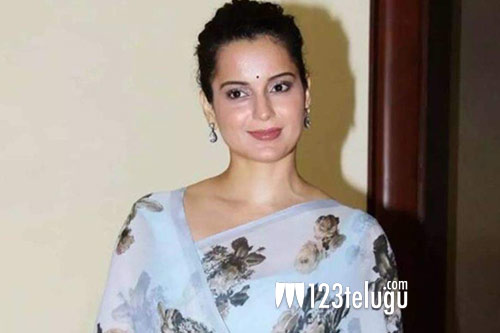 Chandramuki is a cult classic and we are all aware of it. The sequel to the film is happening now and none other than Kangana Ranaut has been roped in to play the female lead.

Kangana has already started shooting for the sequel and speaking in an interview, she said that Chandramukhi 2 will be a super hit as it has all the ingredients to impress every section of the audience.

P Vasu is directing this film and Lawrence will be seen as the main lead. The film is being made in multiple languages and will have a massive release in 2023 as per the news. Watch this space for more updates.