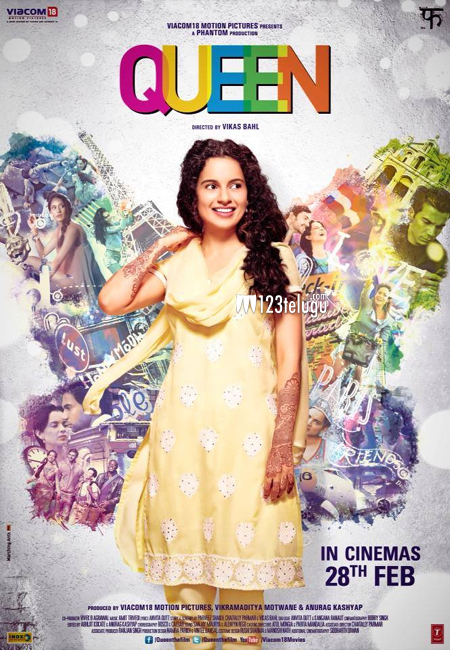 Remaking Hindi films in Telugu and vice versa, has been nothing new in movies. Now yet another Hindi film which is drawing huge critical acclaim is Kangana Ranaut’s Queen. According to the latest reports, this heroine oriented film is all set to be remade in Telugu.

According to the makers of Queen, some producers from Tollywood have approached them for buying the movie rights. Things relating to the remake are not clear at this moment, but it would be rather interesting to see as to who do Kangana’s role in Telugu. More details on this project and other star cast will be revealed soon.