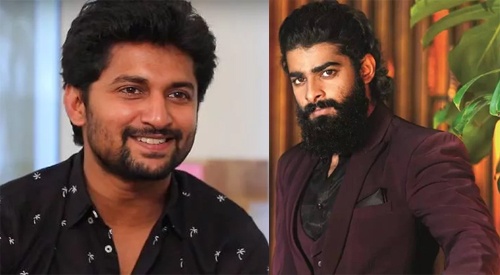 Now, Deekshith has landed a key role in hero Nani’s upcoming home production, Meet Cute. Deekshith is paired opposite Akanksha Singh. Their episode will be on a light-hearted noted with slice of life vibes. Meet Cute is an anthology film being directed by Nani’s sister Deepthi Ganta.