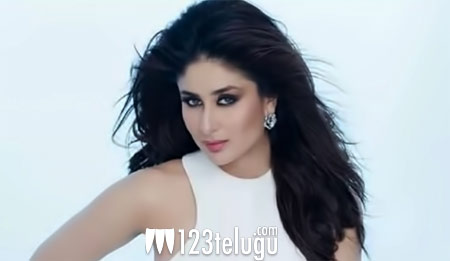 Today, one of India’s biggest superstar, Aamir Khan celebrates his 55th birthday. He is busy shooting for his new film Laal Singh Chaddha which is the remake of English film Forest Gump.

The film has Kareena Kapoor playing the female lead and today, she shared an adorable picture of Aamir on his back to Mumbai.

Seen here in the picture is Aamir sleeping hugging a pillow like a kid. Kareena posted this snap online which has now gone viral.