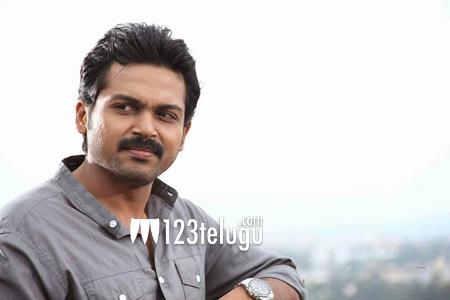 Karthi is one of the most popular actors in the industry today; however, prior to his debut film Paruthiveeran, he was one of the assistant directors under Mani Ratnam. In fact, he had assisted Mani Ratnam for Yuva in which his elder brother Suriya had played one of the lead roles.

In a recent interaction with his fans, Karthi revealed that he’s keen to direct a film, although, he added, it’s going to take a long time. “When I was an assistant director, I was working on a script which I wanted to pitch to my brother (Suriya). That never happened, but I hope one day my dream comes true,” he said.

He earned rave reviews for his performance in Khakee and currently, he is acting in Pandiraj’s upcoming film which is said to be a village based entertainer. Sayyeshaa and Priya Bhavani Shankar are the lead actresses in this film.