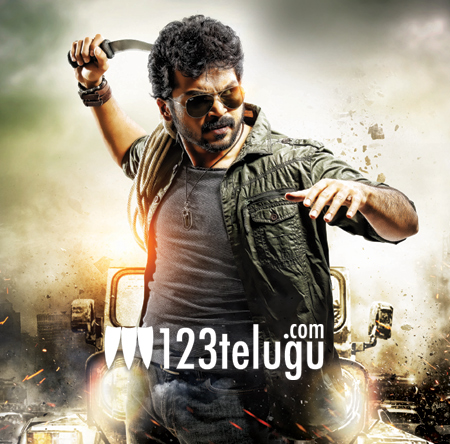 Karthi, who is popular among Telugu movie goers with hits such as Aawara, Yuganiki Okkadu and Naa peru Shiva, is ready with his next film Bad Boy. Anushka plays the female lead and ace producer K E Gnanavel Raja of Studio Green is making the film. Speaking on the occasion, Karthi said that Gnanavel Raja had produced the film lavishly while director Suraj did a great job too. He further said that working with Anuskha has been a nice experience and that his role in the film is going to be very different. Devi Sri Prasad has given the music for this movie.

Producer Gnanavel said he was confident that Telugu audience will make Bad Boy a big hit. He announced that the film will be releasing on January 12th, as a Sankranthi gift. S Saravanan is the cinematographer and Shashank Vennelakanti penned the dialogues.