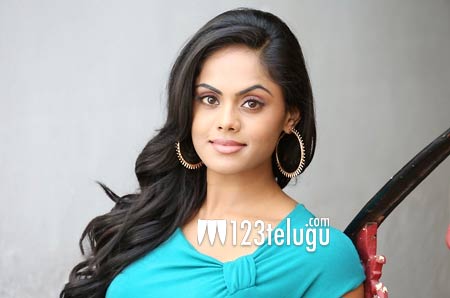 Karthika Nair, who was last seen in films like Josh and Dammu, is all set to make her debut on small screen. The actress will be playing the lead actress in an upcoming Tv show ‘Aarambh’, which has been written by Baahubali writer Vijayendra Prasad, and directed by Goldie Behl.

Incidentally, Karthika is reportedly named Devasena in this series; however, she says that her role has no similarities with that of Anushka in Baahubali. “I’m sure people are bound to compare the two characters; however, Vijayendra Prasad said that he likes that name and hence my character is named so,” Karthika said.

The period fiction explores the conflict between Aryans and Dravidians, and Bollywood actor Rajneesh Duggal will be playing the lead role opposite Karthika Nair in this series which will go on air on Star Plus soon.