Karthikeya 2: Anupama requests everyone to understand the difficulties
Published on Aug 1, 2022 3:31 pm IST 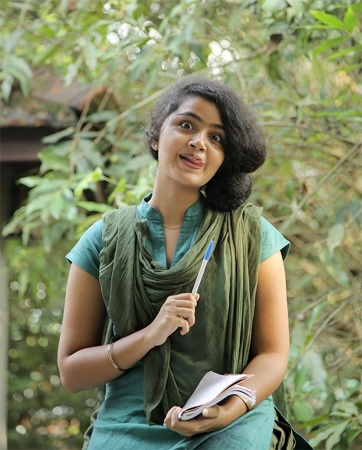 Young and promising actor Nikhil Siddharth-starrer Karthikeya 2 is all set for a grand theatrical release on August 12, 2022. Directed by Chandoo Mondeti, the mystery film has the bubbly beauty Anupama Parameswaran as the female lead.

The film’s promotions are in full swing but netizens are kept questioning the absence of Anupama in the promotional events. So, the Premam actors took to her Instagram profile and gives an explanation in the form of a Story. Anupama explained that she is busy shooting for a couple of films round the clock and that’s the reason for her absence to the events. She also noted that to understand her difficulties to manage the busy schedules. Anu thanked one and all, especially Nikhil for putting more efforts to promote the movie.