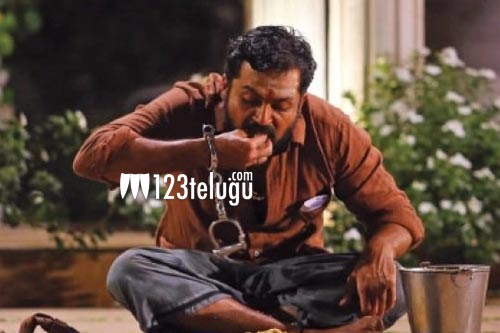 Karthi is doing a Tamil film called Khaidi and we all know that. The film is an experimental crime drama and will be out on the 26th of October as Diwali special.

Now, the latest we hear is that the film will not have any songs. Also, there is no female lead opposite Karthi in this film which makes things even more interesting.

Lokesh Kangaraj, who got the golden chance of directing superstar Vijay has directed this film as well. Watch out this space for more updates on this project.