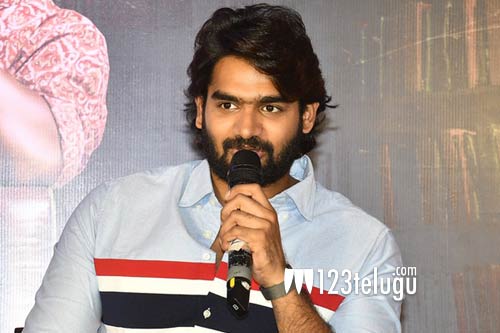 It’s well known that young hero Kartikeya is playing a crucial part in Nani’s upcoming entertainer, Gang Leader. In the movie, Kartikeya will be seen in an out-and-out negative role. The actor interacted with the media along with Nani and the film’s leading lady Priyanka.

Speaking about his role, Kartikeya revealed that he plays Dev in the movie and that his role will be quite ‘scary’. Kartikeya was seen as a formula racer in Gang Leader’s teaser. More light will be thrown on his role in the theatrical trailer which will be out on August 28.

Kartikeya is just 3 movies old and he had taken a brave decision to play a negative role so early in his career. We will have to wait until September 13 to see what he is up to in this Vikram Kumar directorial.