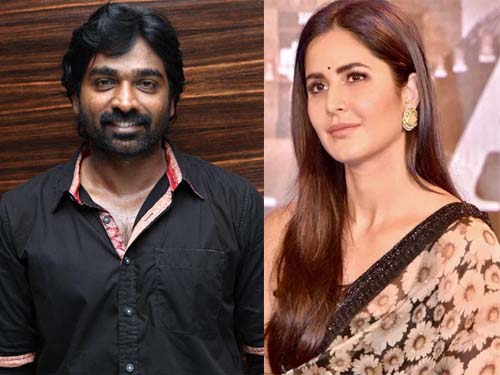 Kollywood star Vijay Sethupathi is all set for his big Bollywood film opposite star heroine Katrina Kaif. The film will be directed by acclaimed Bollywood filmmaker Sriram Raghavan of Andhadhun fame. The shooting will kick-start in Pune and Mumbai and it will be wrapped up in just 30 days.

Titled Merry Christmas, the Katrina-Vijay Sethupathi film is touted as a thriller with a duration of just about 90 minutes. Interestingly, there will be no interval during the movie. The core theme of Merry Christmas has been inspired from a short film and the film is set in Pune. Ramesh Taurani promises.