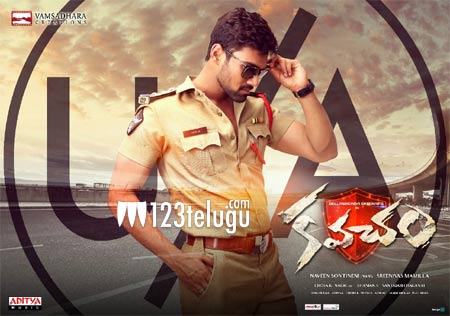 Bellamkonda Sreenivas is gearing up for the release of his new film Kavacham. The latest we hear is that the film has wrapped up its censors with a U/A certificate and is ready for a release this 7th of December.

The film is an action entertainer which also has Neil Nitish Mukesh doing a crucial role. Debutante Srinivas directs this film in which Sai plays a cop for the first time in his career.

Thaman scores music and Kajal plays the main lead along with Mehreen.