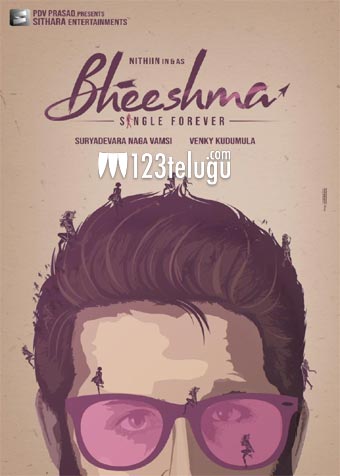 It is a known fact that Nithin is doing a film called Bheeshma in the direction of Venky Kudumula. The shooting of the film is nearing its completion.

Today, a very key and hit number from the film were canned on the lead pair. Both Rashmika and Nithin play key roles in this film which is produced by Nithin’s home banner.