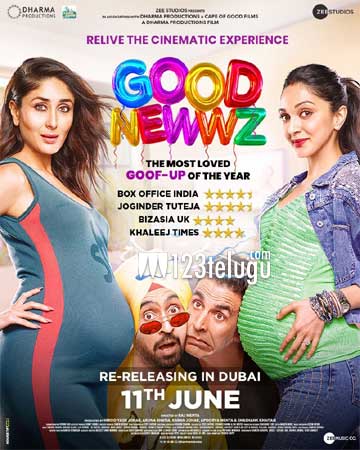 Meanwhile, the latest news is that the film is gearing up for a re-release in Dubai on June 11th. With a tagline “Relive the cinematic experience” the team has already kick-started the online promotions.

Have to see how far will the public in Dubai encourages this new formate of a cinema release.