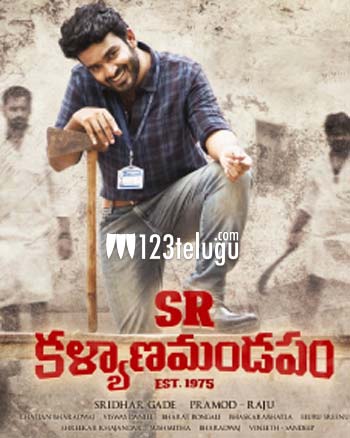 S R Kalyanamandapam is a film that has some hit music and has been in the news for a long time. The film has Kiran Abbavaram and Priyanka Jawalkar as the lead pair and will be out soon.

Sometime back, we had revealed that Shankar Pictures has bought the entire rights of the film except for the audio and overseas. The news now is that they spent a whopping 9 crores for these rights.

Kiran Abbavaram is slowly but steadily making his presence felt in the industry. Apart from this film, he has Sabastian and Sammathame. If this was not enough, he is in talks with four other films that will be announced on his birthday.