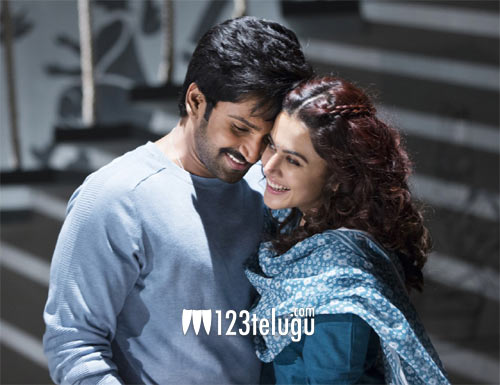 Yesterday, the teaser of Kona Venkat’s Neevevaro was released to some good applause from all quarters. This thriller has Taapsee and Ritika Singh as the lead heroines and the latest we hear is that the film will now release on the 24th of August.

Neevevaro is directed by Hari Nath and Kona Venkat has written the dialogues. The unit has planned some good promotional strategies and will soon kick-start the promotions in a grand manner.

Aadhi Pinisetty is seen as the main lead and his role is said to be quite special in the film. Watch out this space for more updates on this project.