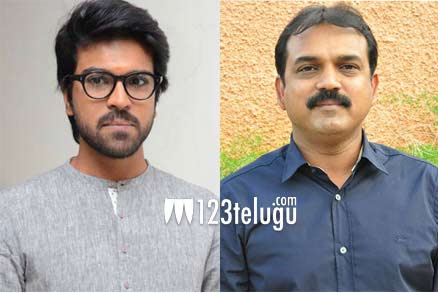 Star director Koratala Siva is currently working on the highly-anticipated social drama, Acharya. In the movie, apart from directing the film’s hero Megastar Chiranjeevi, Siva will also be directing Chiru’s son Ram Charan in a crucial role. This is the first time that both Siva and Charan are collaborating with each other.

Until recently, there have been reports that Charan’s role in Acharya will be more like an extended cameo. However, Siva said in a latest interview that Charan’s role is a full-length one and that it’s going to be quite a powerful role. Siva also said that he can’t wait to direct both the Mega father-son duo in his film.